Towns and villages in North Wales are no strangers to major incidents of flooding. We refurbish and restore properties which have been severely affected by floods. We strip out doors, furnishings, and kitchens. Then, we dry the building thoroughly, remove and renew plasterwork, install new bathrooms and kitchens, and add decorations and floor coverings.

Hundreds of people in St. Asaph were forced to leave their homes when the River Elwy broke its banks in 2012. Denbighshire County Council appointed Edward Symmons LLP to survey and administrate the restoration of flood damaged properties. Edward Symmons commissioned us to repair fourteen two-bedroom retirement flats and bungalows.

We renewed 80% of the plaster in these properties. We replaced damaged electrics and all internal joinery, before fitting new bathrooms and kitchens. Four of the properties were handed back to residents within five weeks and the remainder released in phases within twelve weeks. The entire project was completed within 16 weeks with a budget of £370,000.

“I’m pleased the works NWPS Construction completed were delivered on time and to a very high standard. They were also courteous and helpful to tenants when they returned to their homes.”

"Just a quick thank you for sending the NWPS guys to sort out the flooded mobile, they have done a wonderful job." 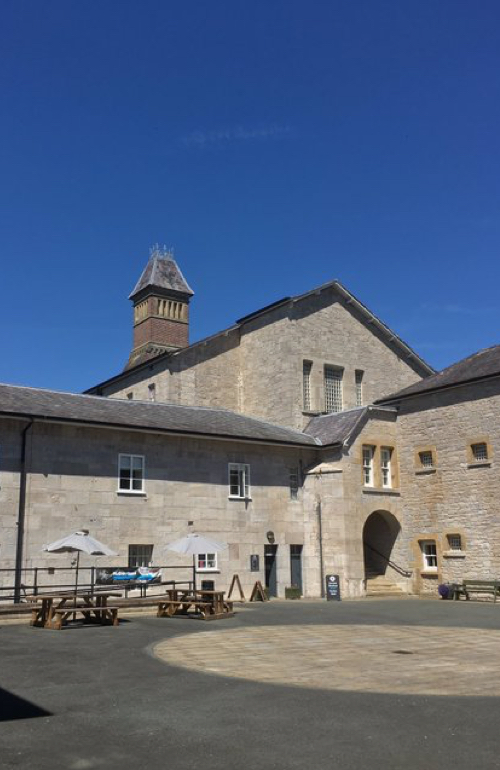 Ruthin gaol is the only purpose-built Pentonville style prison open to the public as a heritage attraction. People can spend time exploring its nooks and crannies and learn about life in the Victorian prison system. See how the prisoners lived their daily lives: what they ate, how they worked, and the punishments they suffered. Explore the cells including the punishment, 'dark' and condemned cell. Find out about the Welsh Houdini and William Hughes who was the last man to be hanged there. 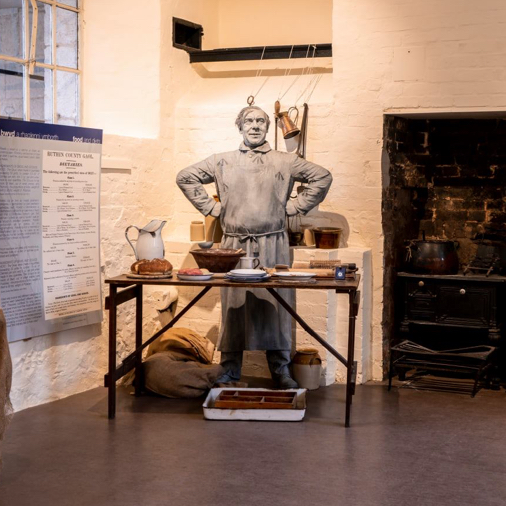 January 2021 - Following the recent floods in Ruthin we were asked to clear the flood damage at Ruthin Gaol. A lot of silt and mud has had to be removed, along with contaminated objects, we were very pleased to discover, that the archive collections had managed to escape without any damage. 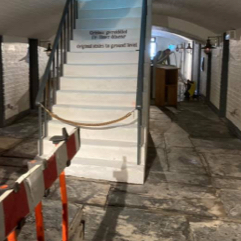 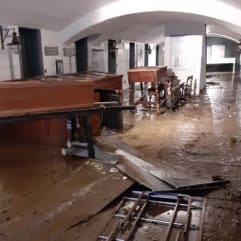